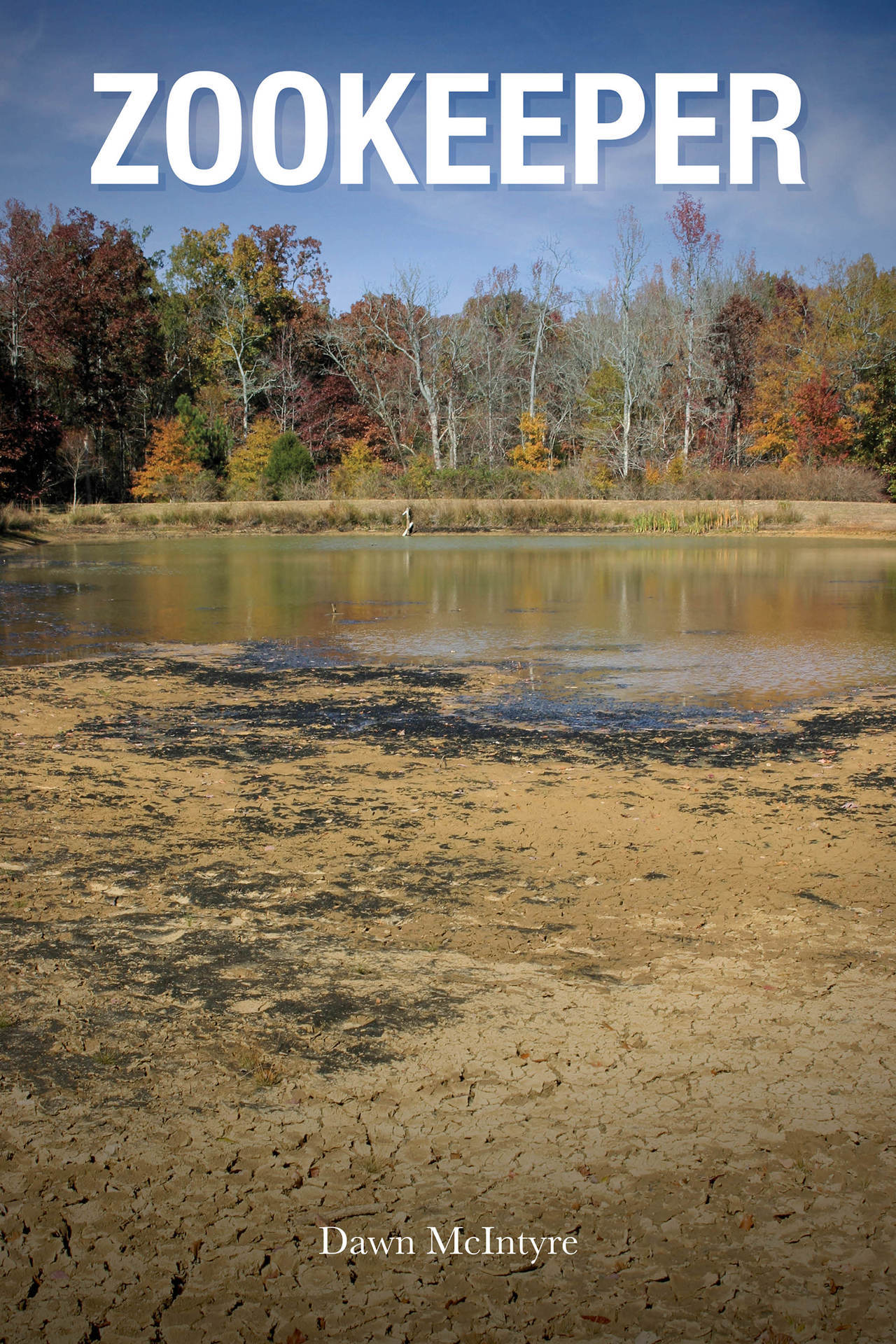 Click on the link below to purchase the book

Sarah Greene is beginning renovations on a home she's purchased as an investment property. A New York City developer promises a new lake community in a rural outpost and its success would cause real estate values in the area to soar. Plenty of money and arrogance are being thrown at the project but clearly, the local residents' mistrust of and distaste for outsiders has not properly been taken into consideration. Sarah's modest plan is seen by them as part of the "raping and pillaging" of the town and its natural environment. Her resolve to concentrate on her own business and stay out of the line of fire is repeatedly tested when she is verbally attacked and challenged to defend herself. Raised in a bi-racial family, Sarah is more than used to bigoted attitudes, but she quickly learns that a rural/urban conflict can be just as bitter--and dangerous--as any between races.

What avid reader hasn’t fantasized about owning his own bookstore?

"We're all tainted, aren't we? There's not a goddamned one of us who isn't different from somebody else."

Buried in the Back Pages

The current work-in-progress is another cozy mystery, Buried in the Back Pages. Hope to be able to offer it soon!