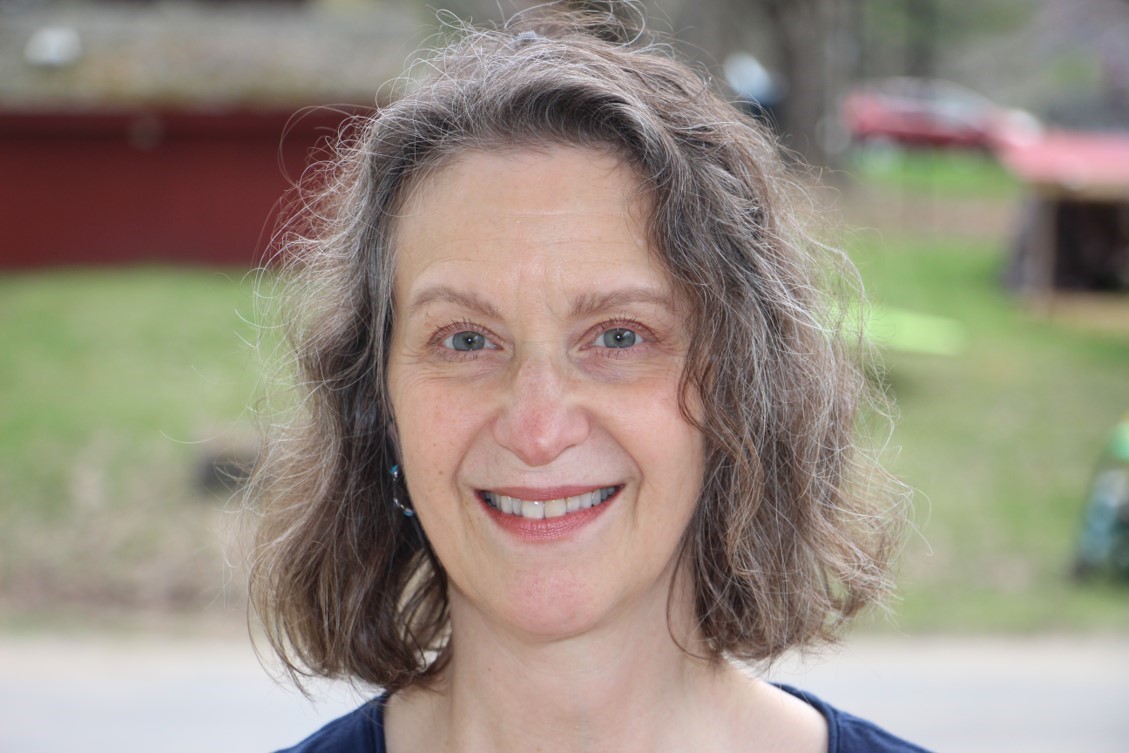 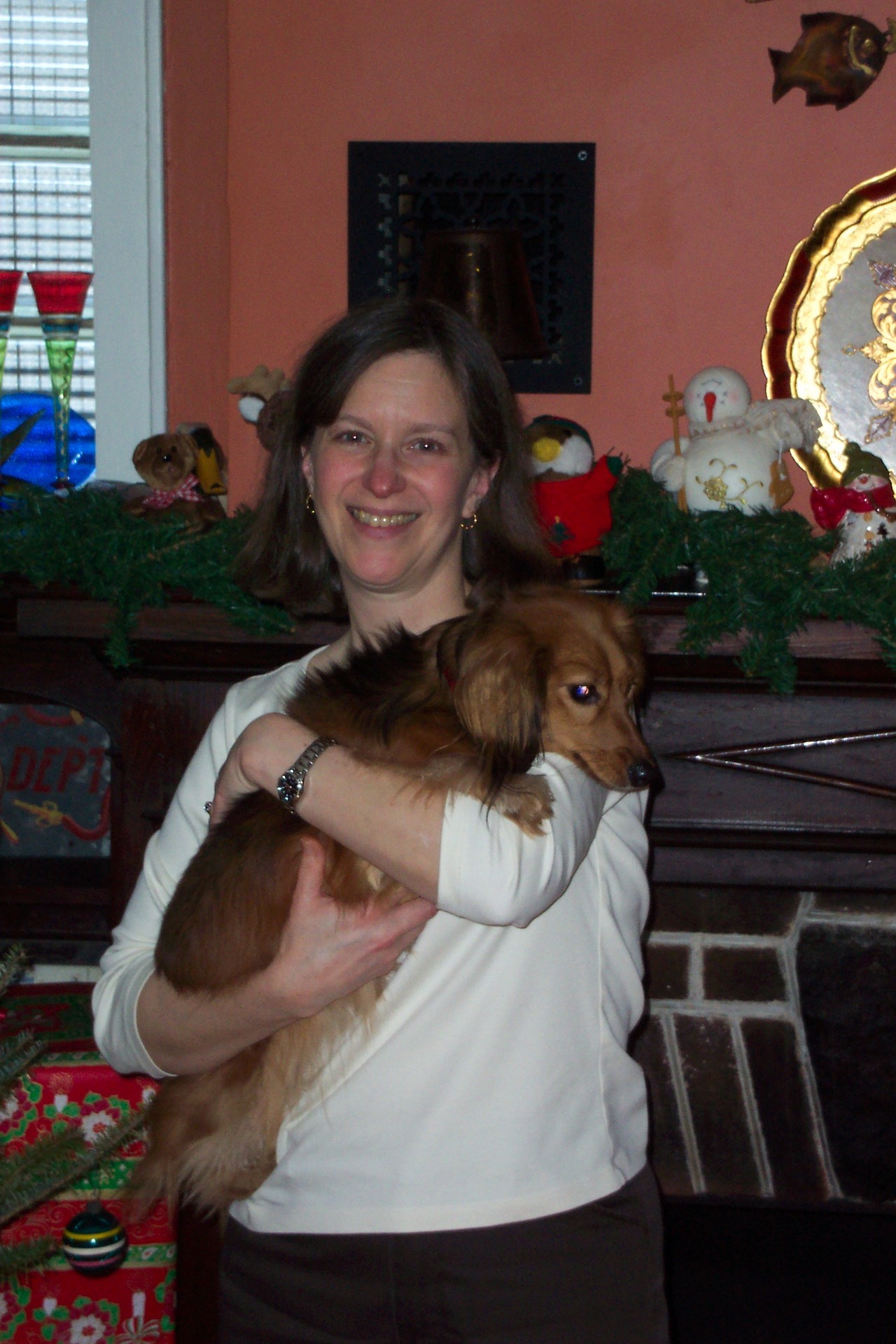 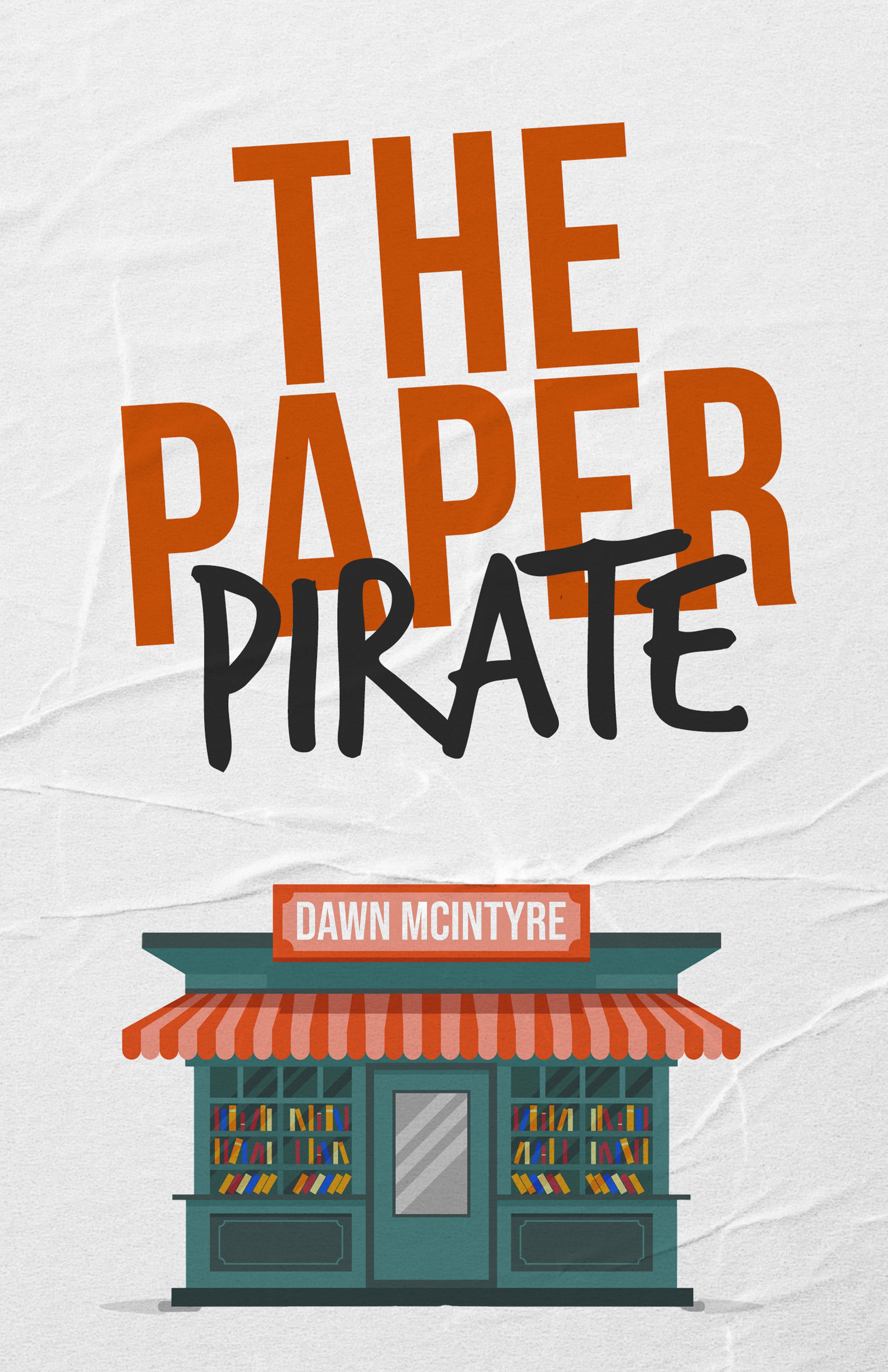 Dawn McIntyre is a New Jersey native and long-time resident of rural Pennsylvania. After years of remodeling houses and working in corporate America, she began devoting more time to her true passion–building with words. The result, so far, has been a portfolio of short stories and novels.

Among them are stories about a young girl struggling to emerging from the shadow of an abusive mother to discover the rest of the world and her place in it, a teen who escapes her stifling extended family to start fresh in the home of her estranged father–a man who realizes too late how much he wants the daughter he left behind, and a thirty-something journalist who discovers the illicit secrets of a historic figure he's researching and must face a decision to reveal and profit from them, or to conceal and protect the reputations of long-dead people he's come to admire and respect.

The story of a middle-aged woman who impulsively reaches out to offer comfort to a guilt-ridden stranger and finds that her good deed has only dredged up misery from her own past followed a quirky tale of a young couple threatened by a hex visited upon them by a jealous ex-lover. The twice-told yarn about a literary grave robber planning to plagiarize a story entrusted to her by an adoring fan was written in response to a prompt suggested by a friend, as was the all-dialogue historical heart-to-heart between a young gay man and his mischievous aunt.

Her first book brought to life an ornery, twentysomething woman, viewed during the summer that changed her life, and her second, self-published novel addressed the prevalence, stupidity and tenacity of prejudice. The cozy mystery, The Paper Pirate, published by Running Wild Press, will make its debut on November 8, 2022.

McIntyre founded, along with two fellow authors, a writers' workshop in 2013 that met at the Hawley Library until the Covid pandemic necessitated a switch to virtual gatherings. She continues to write fiction peopled by richly nuanced characters in deceptively simple, familiar settings.

What avid reader hasn’t fantasized about owning his own bookstore?

"We're all tainted, aren't we? There's not a goddamned one of us who isn't different from somebody else."

Buried in the Back Pages

The current work-in-progress is another cozy mystery, Buried in the Back Pages. Hope to be able to offer it soon!